This is the first time Annerin has used Kinesys products – two half-ton Elevation hoists and the Vector – which is being supplied to the production by Christie Lites – and operated by Pippa Bagley who is also the video systems tech together with the tour’s production manager. The LX systems tech is Adam Volk.

The tour’s director of production is Bruce Hennel and Scott Christensen from Annerin Theatricals is the general manager.

Variable speed motors were needed to facilitate the lifting of a large centre stage video screen measuring 2.5M x 4.5M (8.2’ x 14.8’), a movement that’s vital to the artistic and technical interpretation of the show.

This central video wall provides the main thoroughfare for the majority of the set pieces and an entry / exit point for principals and cast members.

Several fast and slow screen moves were needed to ensure the pace of the show stayed fluid and consistent for over 150 performances on this most recent leg of the tour, and that’s why they chose Kinesys.

Scott explains that he was aware of Kinesys as a brand and that Christie Lites had recently invested to carry it in their rental inventory. Annerin Theatricals has worked with Christie Lites for many years as a lighting vendor supporting projects throughout North America and Europe.

Scott also enjoys a great relationship with David Bond, sales director of Kinesys in North America, and is aware of the brand as a market leader in the world of entertainment automation.

“Throughout the tour’s design process, our production department frequently mentioned Kinesys, so we simply decided that due to the system’s stability, accuracy and flexibility, it was – without question – the right tool for the job,” stated Bruce.

Having the movable LED screen worked brilliantly as a vehicle for revealing a series of set and cast elements as they are introduced to the action-packed stage for WWRY’s futuristic story which blasts out over 24 of Queen’s biggest hits including: “We Are the Champions,” “Radio Ga Ga,” “I Want To Break Free,” “Somebody To Love,” “Killer Queen,” “Under Pressure,” “Bohemian Rhapsody,” “Another One Bites The Dust” and, naturally, “We Will Rock You”.

Having the screen on the Kinesys motors also allowed JP Thibodeau to change the focus of the audience based on the different content, locations and narrative within the script.

Choreography for the North American tour was by Angela Benson and musical direction by Russell Broom. Also new to this production was music director Stuart Morley who was asked personally by Brian May to oversee the updated version.

Since 2002, over 16 million theatregoers in 19 countries have been thrilled by this awe-inspiring production based on Queen’s music and songs with a book by Ben Elton. The original London West End production featured musical supervision from Brian May and Roger Taylor and WWRY has also been applauded worldwide for its stunning production values.

The Vector Console is an all-in-one control solution with a built-in dedicated PC running our industry established Vector Software. 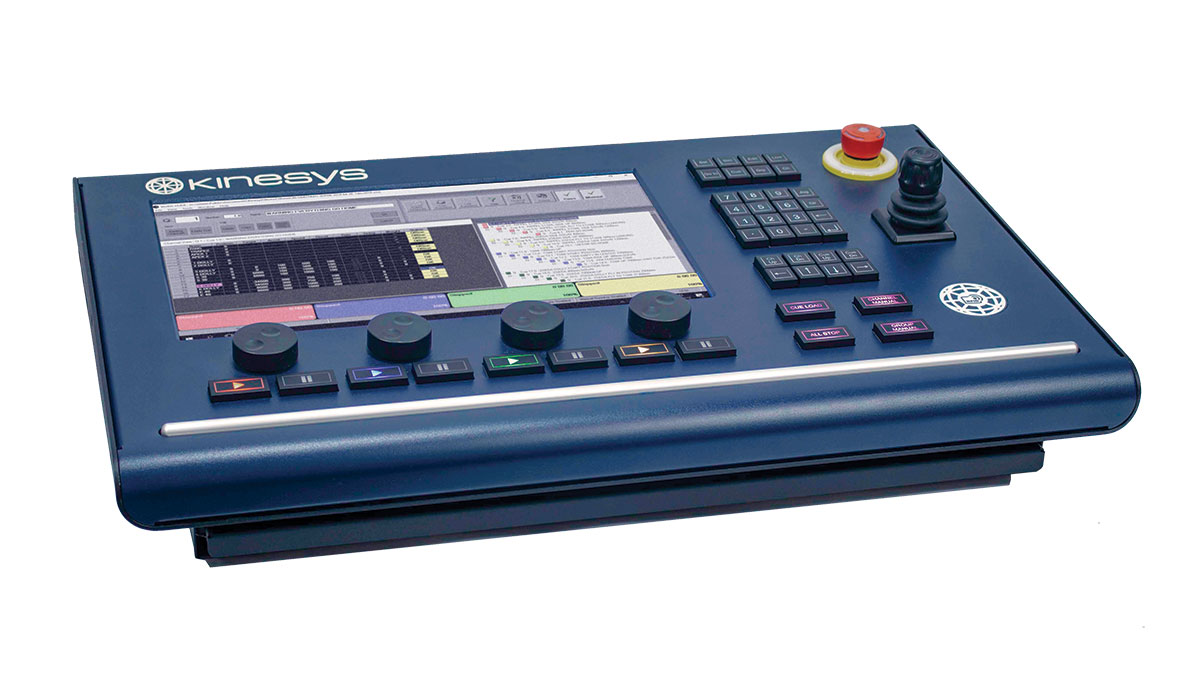 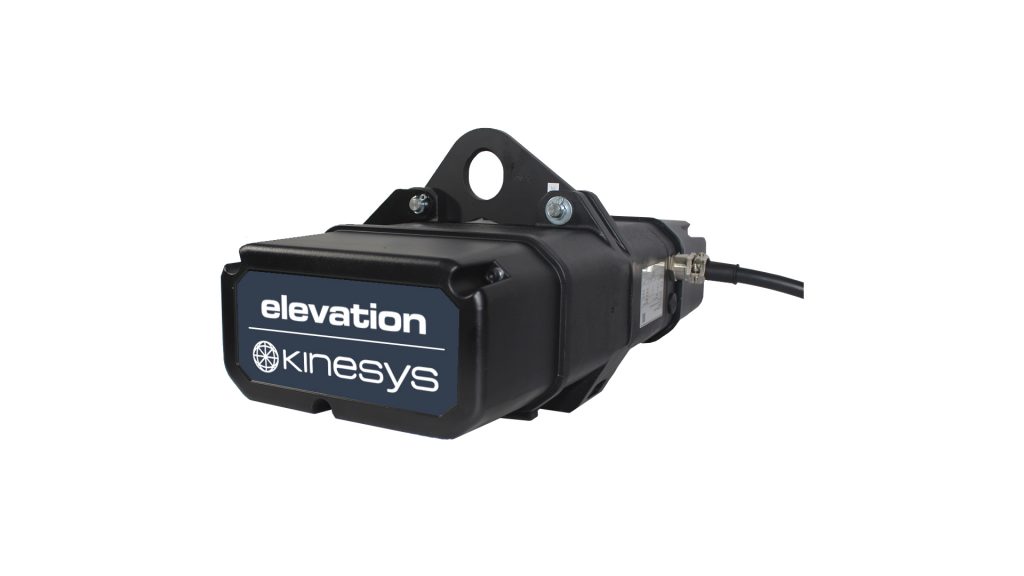 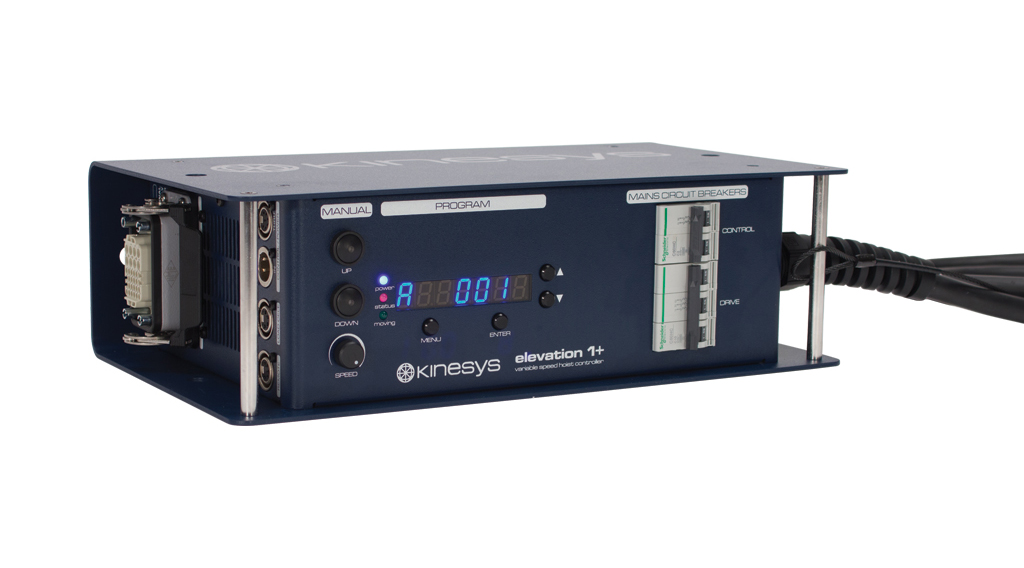 A Kinesys Elevation system being controlled by Kinesys Vector has been used on...

Kinesys On Queen and Paul Rodgers

A 48-way Kinesys automation system with Vector control is in action on the...