PRG have invested in 160 of our new DigiHoist motor controllers, replacing all of their existing motor control stock in the UK.

The new units will replace all PRG’s existing motor control stock in the UK, bringing the latest in hoist control technology to the leading lighting rental house, in the process standardising the control platform across its substantial rigging department which has over 2000 motors.

Kinesys were one of three companies that pitched for the design commission of this project which was managed by Dave Weatherhead for Kinesys, and for PRG by PRG’s UK Head of Asset Management Paul Weaver and Summit Steel’s Jon Bray – who have co-ordinated an overall upgrade for all equipment in PRG’s rigging department.
Together, they came up with a list of requirements and a basic spec from which the DigiHoist was developed as an ideal product for concert touring and systems for shows and events of all sizes.

Following the products official launch at the recent 2010 PLASA exhibition in London, the DigiHoist is now also available as an off-the-shelf production model. It is aimed at the professional rental market, offering optimum flexibility, several neat technical features and additional safety functionality like limit halting and group halting …. whilst being very easy to use.
“The product is designed to be received on site by riggers who might not have used it before, but will immediately understand how to use it without specialist training,” explains Dave Weatherhead.

A digital communications link is at the hub of the system, which enables up to 12 DigiHoists to be linked together via one cable (for up to 96 channels of control). A single data cable is then required to connect to a remote pendant, which can be used to control anything from 1 to 96 hoists via a cable run of over 100 metres if required.

Further information on the DigiHoist product can be found here.

Says Paul Weaver, “Having a lightweight and economical control cable rather than the traditional multi-pinned analogue cabling was an important feature for us”.
He adds, “It has been great working with Kinesys and we were very confident about our choice of manufacturer. We have known them for a long time, their products are very well respected and the proposal they brought to the table was easily the best solution for PRG”.

Jon Bray commented, “We wanted a product that could be configured into large systems, and Kinesys already had digital comms running in their other products, so that was a big advantage. We were also already familiar with their vari-speed motor controllers, Vector and K2 automation software and the quality engineering and robust build associated with the brand”.

The first of PRG’s DigiHoists have been delivered, a process that will continue over the coming weeks. Of the 160 initially ordered, 80 will be made up as 32-way racks and rest as 8 and 16-way systems.

The Kinesys Pulse Winch Flexi is offered in both high-speed, low-load and low-speed, high-load versions for maximum flexibility, ideal for zero-fleet point-hoist applications, or for scenic movement, lifting either 125kg at 3.6m/s or 250kg at 1.8m/s with a stroke of 30m. Zero fleet and incorporating the safety features mandated for performer flying, the Pulse Winch […] 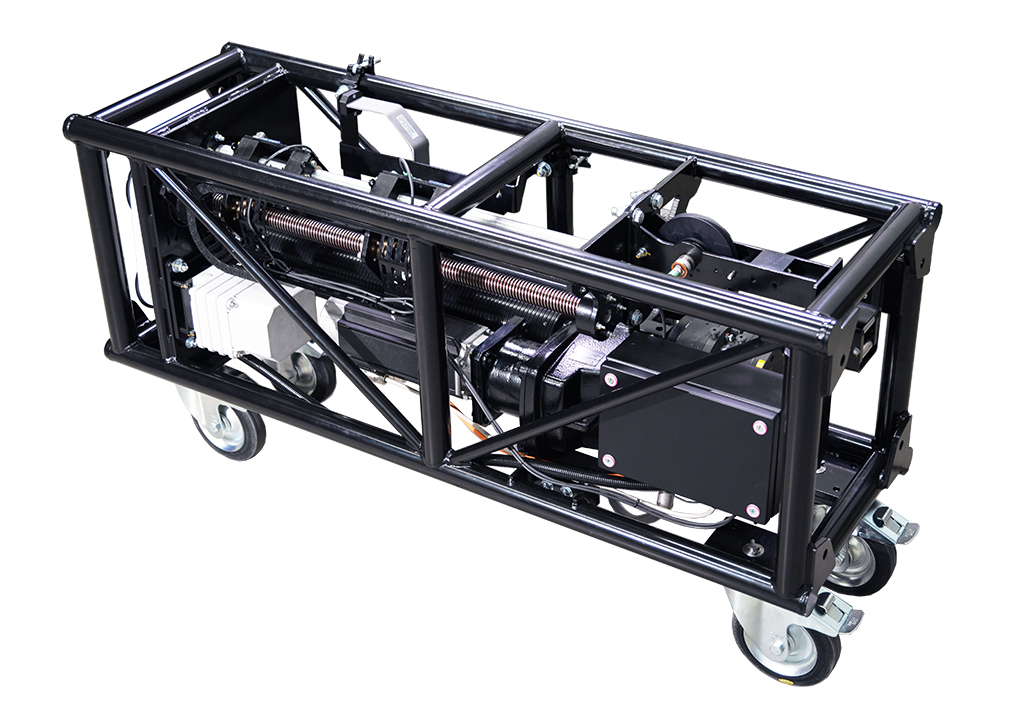 The Kinesys Pulse drives are single-axis drives in 4kW and 22kW sizes, which provide an impressive powerhouse for precision position control, with local touch-panel operation and Navigator technology built-in. They provide an efficient alternative to the multi-axis Motor Control Cabinets, traditionally deployed for installation projects. 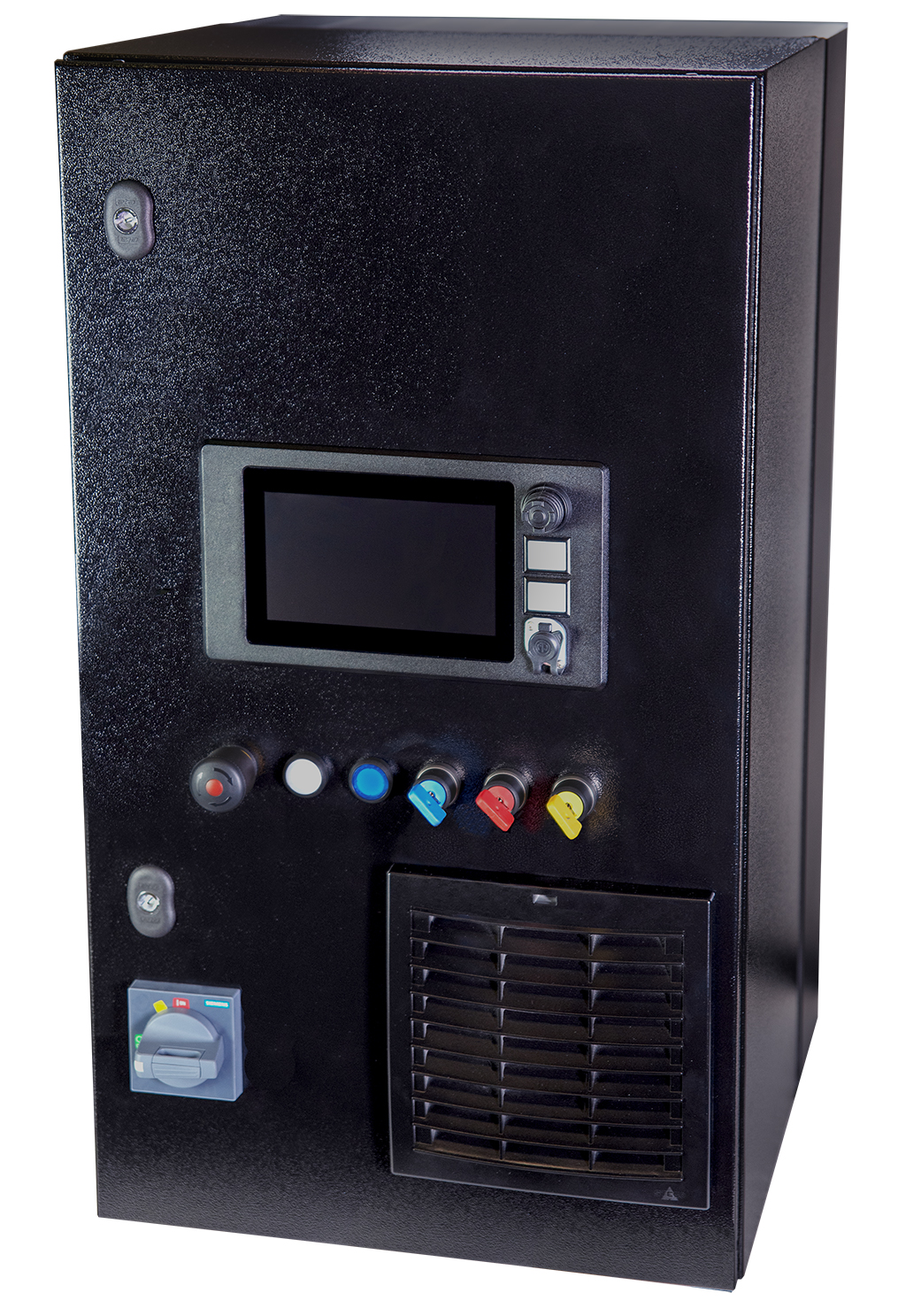 Kinesys in Control at the Østre Gasværk Teater

The venue has functioned as a performance space since the 1970s, however in...